Sam’s dad, Shaune, called Striker Academy to see if we could help him solve a critical issu 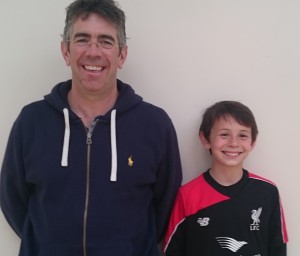 e Sam had that Shaune felt his son needed guidance with.

Shaune felt that Sam was developing but wasn’t progressing as far as he would have liked. He wasn’t sure if it was a confidence thing or a lack of skills but what he did know was that his son was struggling and it was getting him down. Like any concerned parent, dad Shaune wanted to find professional help. Striker Academy advised Shaune he needed to bring Sam to see our head coach, Imtiaz.

When Imtiaz first saw Sam he immediately noticed his amazing speed and how light and quick he was on his feet. He could see there was room for improvement in his skills and first touch – a common area for young boys in their development phase. And like many boys Sam’s age, he could see he had a passion for playing and a passion for skills but wasn’t quite sure which skill to use when and where.

Imtiaz also saw another common area for development as Sam had a tendency to focus on the ball too much which meant in matches he could be missing too many opportunities.

The solution was to give Sam some simple advice and help on improving his vision and awareness.

Striker Academy put together a program especially for Sam to help him develop his weaker areas and build on his strengths. Together we worked on Sam’s speed, running technique, agility, power, balance, technical skills, ball mastery, shooting and vision (spatial awareness and match awareness).

We also helped Sam develop his mental strength, confidence, focus, self esteem and gave him simple methods to help him quickly recover from mistakes – an absolute must for all players regardless of their standard of play.

Since joining Striker Academy’s 1-1 coaching program Sam has been selected to play at Manchester City’s Development centre. He has also joined a more progressive club in the Liverpool Junior Football League and is looking forward to testing his skills at some upcoming tournaments in the summer.

For more information on Striker Academy’s 1-1 Football Coaching program please click the link or call 0800 756 9835 and speak to one of our friendly experts. 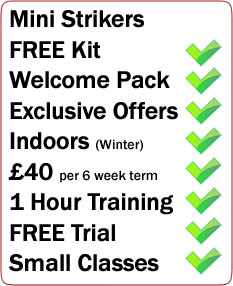 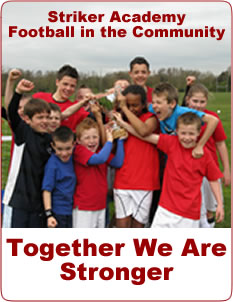 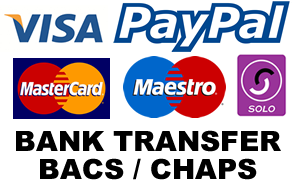